As a leading retailer with large semi-industrial style stores in many locations all over the country, B&Q recognised the importance of choosing the right lighting system and after a long decision making process, awarded the job to Contrac Lighting.

In the main store areas, old fluorescent lowbays were removed and replaced with the high-efficiency Empire luminaire, which not only boasts one of the best efficacies in the industry, but also utilises a special optic which lends itself particularly well to retail aisles. Where necessary, IP65 luminaires versions of this luminaire were used, for extra protection.

By changing to the Empire these B&Q stores have not only vastly reduced their energy consumption and maintenance costs, but also markedly improved the lighting levels, quality of light and light distribution with their stores, which all aid in a better experience for the customer and therefore, better store performance. 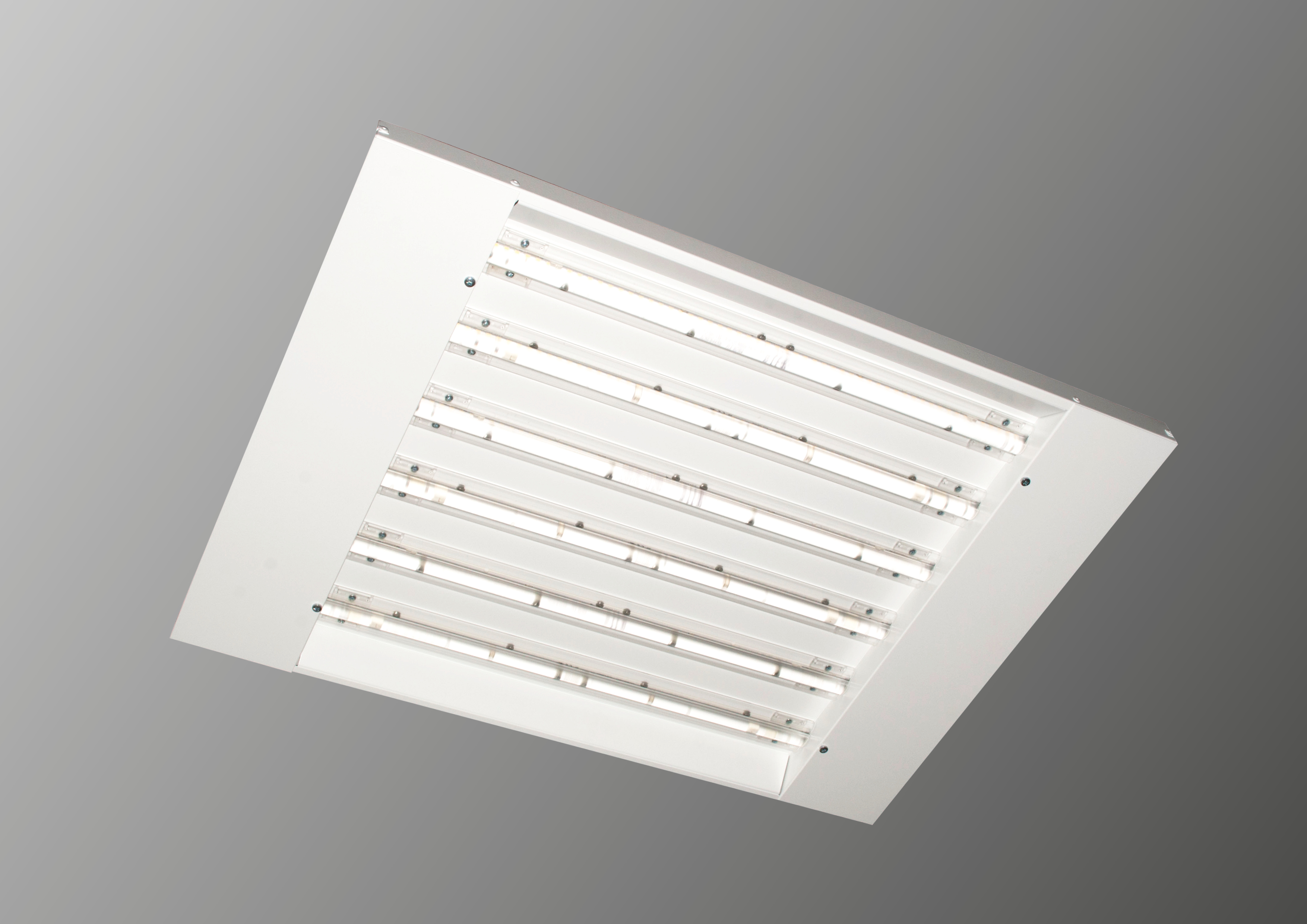